I was a complete newbie when I came to the first task of creating an account on social media and posting. Wealthy Affiliate is teaching me a lot how to post and all of the things related to that. When my daughter saw my posts she told me to use hashtags. Hash what? I didn’t know what she meant. She told me that if I didn’t use them, nobody would see my posts. I was like, I posted it so they will see it. Nopes was her answer. 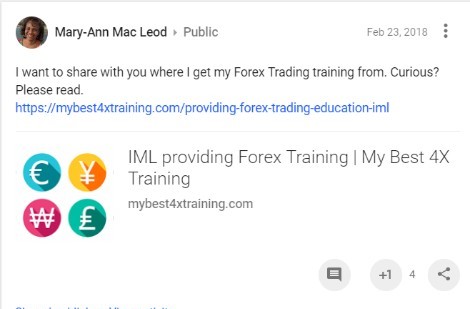 When you look op the meaning of hashtag, you will find something like this:

“(on social media sites such as Twitter) a word or phrase preceded by a hash or pound sign (#) and used to identify messages on a specific topic.”

“Users create and use hashtags by placing the number sign or pound sign # (also known as the hash character) in front of a string of alphanumeric characters, usually a word or unspaced phrase, in or at the end of a message. The hashtag may contain letters, digits, and underscores. Searching for that hashtag will yield each message that has been tagged with it.”

Well, the second one gave me more to go on. The third was about the use of hashtags.

I looked at my daughter’s posts and saw the hashtags. I had seen them before in posts, but I thought it was just a thing young people did. I didn’t know it had a purpose. The purpose is to attract people to your post by using keywords about your content and related to it. You must imagine that people looking for information/pictures/content on a specific topic will type in a hashtag to get the most relevant posts for them. We want to be part of what they find, we want the traffic! So the use of hashtags is important if you want your posts to be seen. 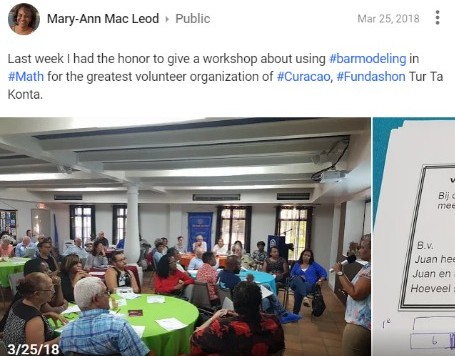 There was my daughter again. I was not using them right. The way I used them, in the caption, made it not fine to read. And I had to put all words together, not using a space between words that belong together. Her recommendation was to use only one or two in the caption, but at the end, I could use as much as I wanted. The limit for Instagram is 30!

Ok, I had to do something else then. After that, my posts looked more like this and they had a better engagement. 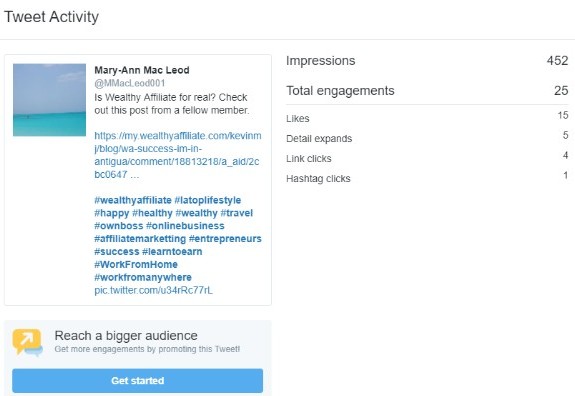 Now I go to my twitter account and I look at the left-hand side and I see which hashtags are trending and if they can be matched with my content I use them. Like I did October 1st. 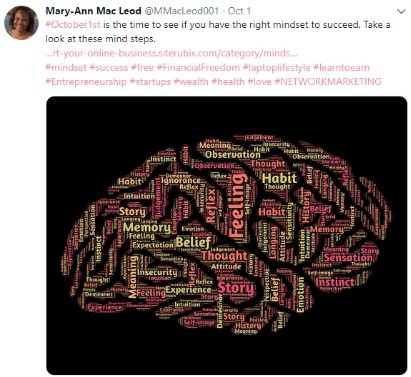 I do not post without hashtags. I love them and they help me to get traffic, impressions, clicks and all the things we bloggers love. Some people say not to use too much, only 3 or 4. I use as much as I can as long as they are relevant to the content I posted.

Tell me about your experience with the use of hashtags.

2 thoughts on “Proper use of Hashtags”